With Spectacle, designers David Rockwell and Bruce Mau present a dynamic visual essay that celebrates the phenomenon and history of communal, awe-inspiring public performance worldwide: from the stadium to the streets, from religious festivals to political marches, and from the ever-changing skyline of Las Vegas to ephemeral fireworks displays. In photographs, essays, and interviews, this volume maps sites of mass spectacle: barren deserts become instant cities (Burning Man Festival in Nevada), millions of pilgrims flock to the shores of the Ganges (Kumbh Mela in India), and costumed revelers turn Brazil’s streets into a massive samba party (Carnival in Rio de Janeiro). Immoderate, impermanent, and often surreal, these events provide a respite from reality and reserve. In an age of virtual connectedness, Spectacle shines a light on the value of being there. 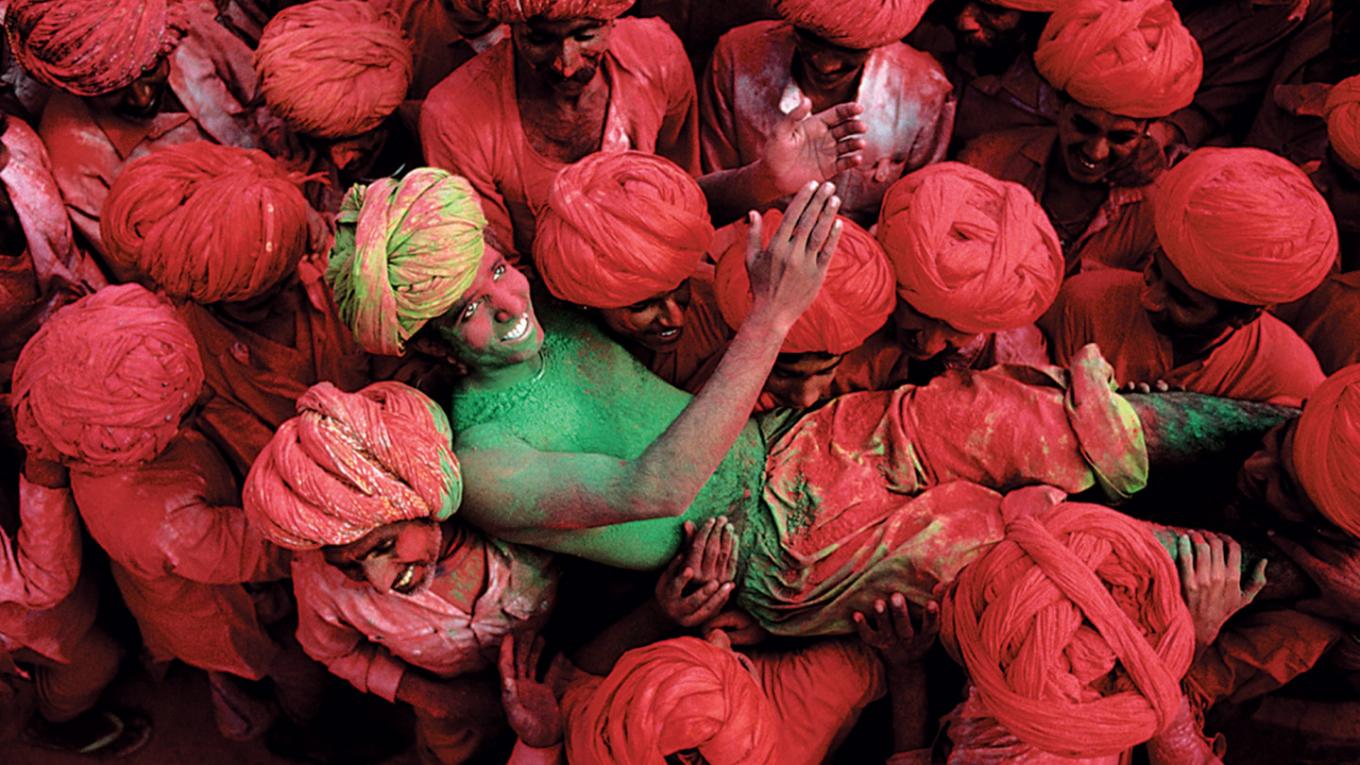