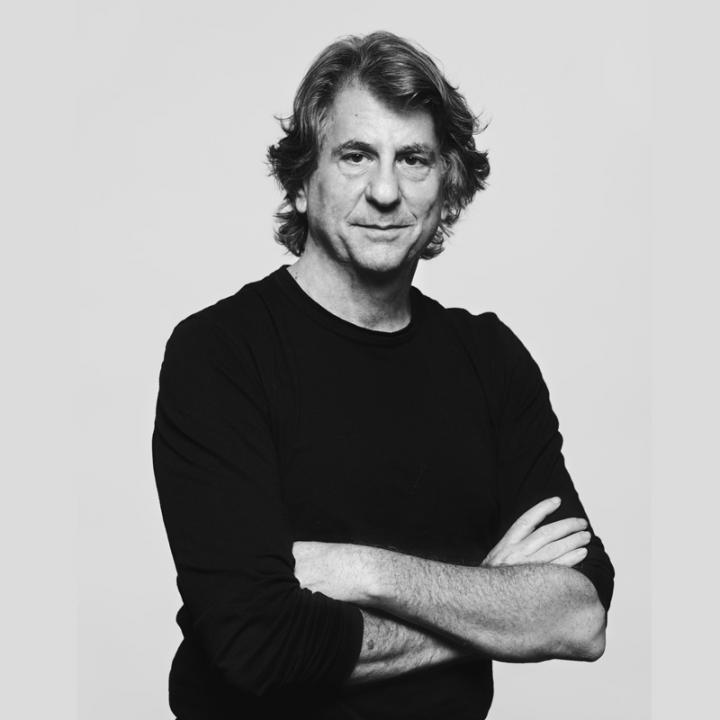 “It’s about observing a situation—a process, object or place—and believing it can be better.”

David Rockwell, FAIA, has long harbored a fascination with immersive environments. He grew up in the theater—his mother, a vaudeville dancer and choreographer, often cast him in community repertory productions. But when he was 12, David’s family had a dramatic scene change, moving from Deal, New Jersey to Guadalajara, Mexico. There he discovered a whole new world of vibrant marketplaces, street life, and public spaces. 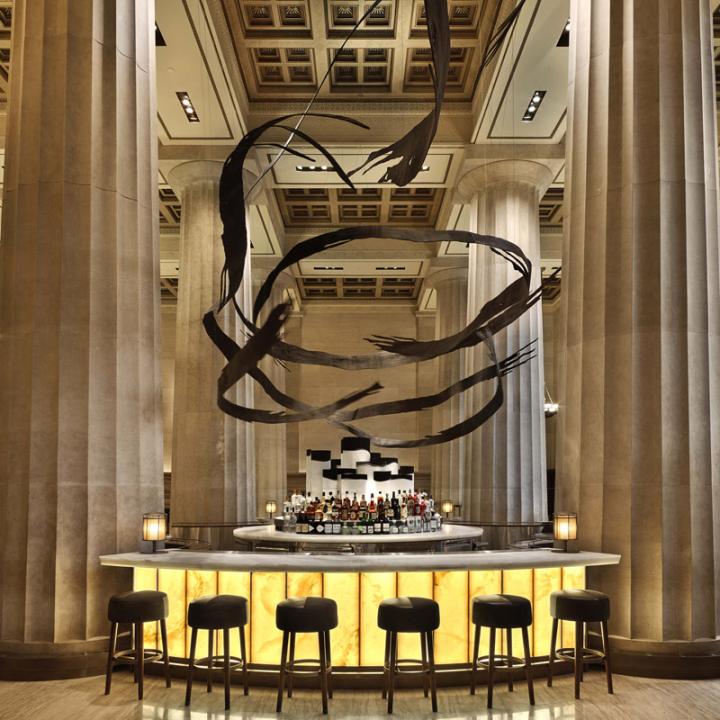 The 250-person award winning, cross-disciplinary architecture and design practice is based in New York City, with a satellite office in Madrid.

David is inspired not only by theater and public space, but also technology and finely wrought craft, to create a unique narrative for every project. 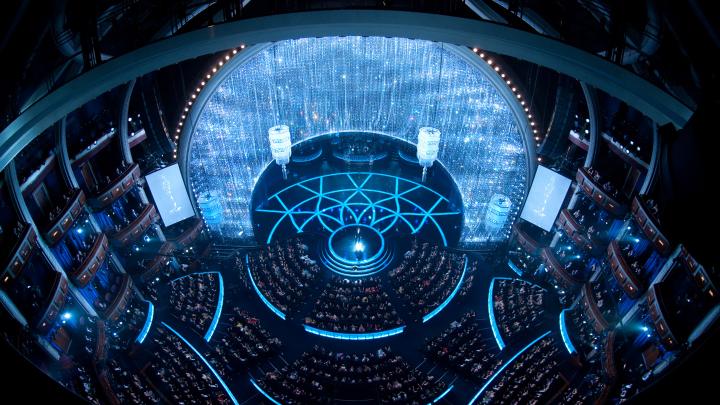 After training in architecture at Syracuse University and the Architectural Association in London, David brought his passion for theater and artistic eye for the color and spectacle of Mexico to his profession. Today, his work ranges from restaurants, hotels, airport terminals, and hospitals, to festivals, museum exhibitions, and Broadway sets.

David’s honors include the 2016 Tony Award for Best Scenic Design for the musical She Loves Me and six Tony Award nominations for Best Scenic Design, the AIA New York Chapter President's Award, the 2008 National Design Award from the Cooper-Hewitt National Design Museum for outstanding achievement in Interior Design; the 2009 Pratt Legends Award; the Presidential Design Award for his renovation of the Grand Central Terminal; induction into the James Beard Foundation Who’s Who of Food & Beverage in America and Interior Design magazine’s Hall of Fame; inclusion in Architectural Digest’s AD 100; and the 2016 Drama Desk Award for Outstanding Scenic Design of a Musical for She Loves Me and five Drama Desk Award nominations for Outstanding Scenic Design of a Musical. David is a Fellow of the American Institute of Architects. Rockwell Group was named by Fast Company 2008, 2014 and 2015 as one of the most innovative design practices in their annual World’s 50 Most Innovative Companies issue.

Known for his commitment to charitable organizations, David currently serves as Chair Emeritus of the Design Industries Foundation Fighting AIDS (DIFFA) and as a board member of the Cooper Hewitt National Design Museum, Citymeals on Wheels, and New York Restoration Project.