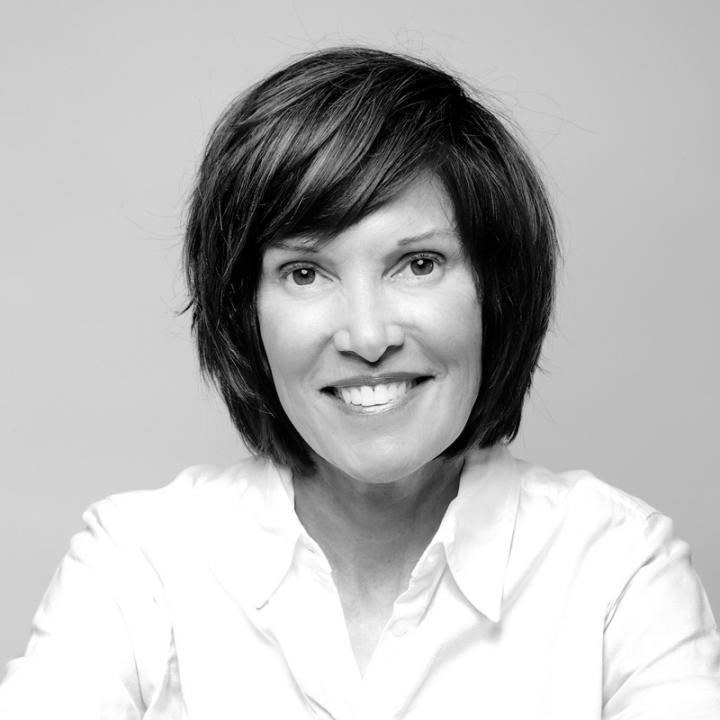 “In every project, we make room for play.”

As Principal and Studio Leader for the LAB at Rockwell Group, Melissa Hoffman works at the intersection of technology, strategy and architecture, guiding the company’s cutting-edge incubator for innovation within built environments. From new software platforms to compelling virtual experiences, the LAB brings fresh concepts to Rockwell Group’s forward-thinking projects.

Since joining the company in 2009, Melissa continues to grow relationships with some of the greatest multi-national companies, including Google, Intel, Facebook, Related Companies, The Coca-Cola Company, and The Walt Disney Company.

Prior to Rockwell Group, Melissa held senior positions at Fitch Worldwide (a WPP Company), Gensler, Desgrippes Gobé, and Pentagram. After graduating from Ohio State University with a B.S. in Political Science, she began her career at HBO and worked in television for many years. In August 2009, she wrote and performed her one-woman show, Bossy Girl, as part of Lincoln Center’s “American Living Room” series and is the author of Free Fall (2008), a collection of short stories.